Make sure you buy The best Solar power security lights by reading this 2016 UK guide. 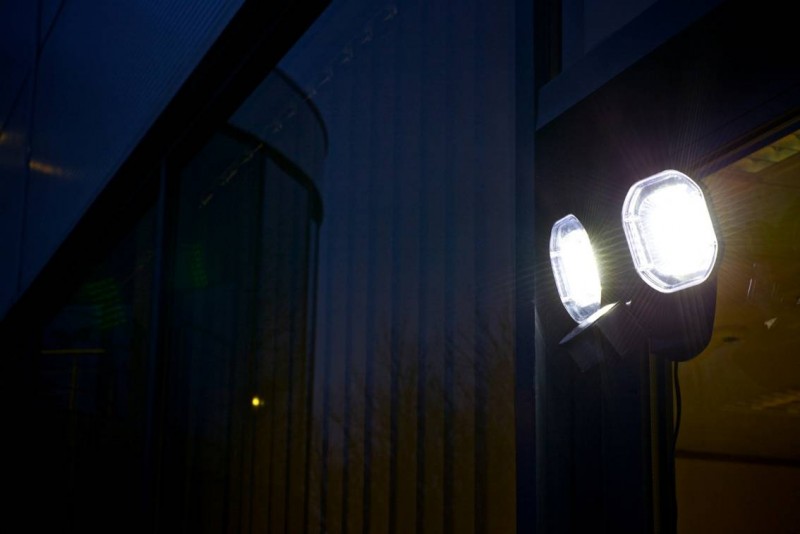 There are a large number  of choices available and not all of them will perform the way that you want in terms of consistency and brightness. Please read this guide to avoid disappointment.

There are two distinctive types of solar security lights available, one with the solar panel built in to the same housing as the led's and batteries. Another where the solar panel is separated.

In almost all cases the separated solar panel is a better choice for the UK, it may take a bit longer to install, but it gives you much more flexibility in terms of locating your panel. The location of the solar panel in the UK is absolutely critical for consistency of operation during winter time.

Winter time is one of those times where you feel the need to be protected more than any other time, cold long dark nights,  lead to a feeling of isolation, to know that your property is completely covered at this time is very reassuring. There is nothing like strolling around your once dark garden and several security lights triggering and guiding you navigation. 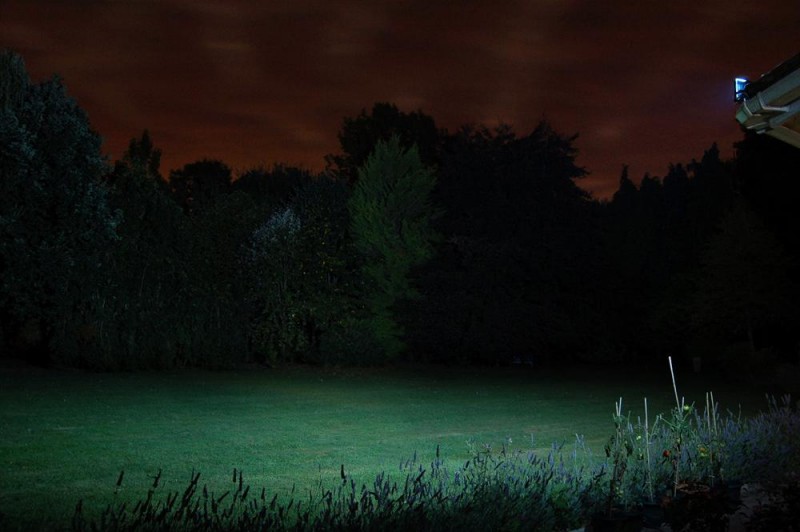 The only time an integrated panel should be considered is in a south facing environment where there is no shade. Then if additionally you select the correct unit in terms of brightness and panel power, these security lights will work very well. A very good example of this light is the sentry, it has an excellent solar panel good battery capacity and a balanced number of led's.

Almost all of the security lights we have tested were not designed for the UK, but are a generic design sold around the world. Make sure that you read the specifications very carefully. If it doesn't say designed for the UK the chances are that it will not work during UK winter time.

What level of brightness is required depends on the location and function of the light, for example if you have a detached house in the country, then you probably feel the need to have a mains equivalent security light like the twin head signaller. However if you just want to protect your shed, and also light up a path at night when approaching it, the signaller fusion may well suffice. 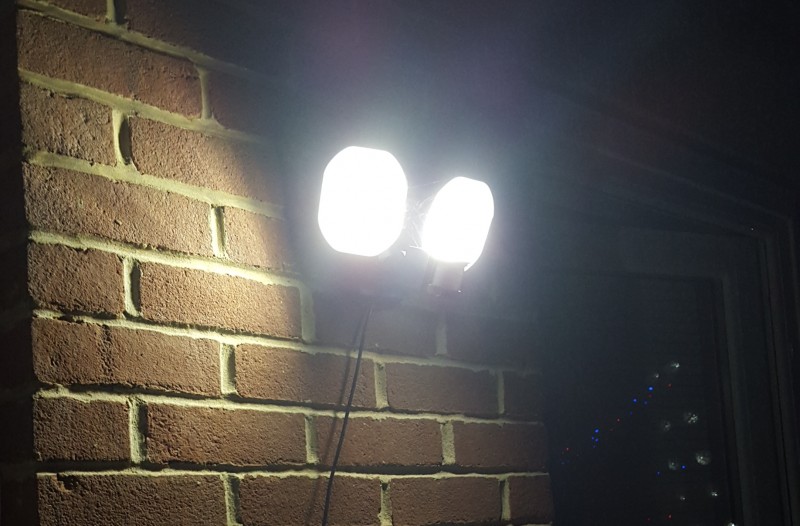 Brightness of the light is measured in lumen's, there is no actual direct comparison of lumen's and watts however as a general rule 50 led's generating 320 lumen's is roughly equivalent to a 45 watt mains bulb.

A mains equivalent solar powered light is enough power for a really effective security light, remember the light is directional so all the power is being directed where you want it to go. The old days of the 500 watt mains garage light are truly over now, as these are prohibitively expensive to run, and cause neighbours a great deal of distress. No one wants half the town to be lit up every time a car passes by!

There are two distinct types of pir or passive infra red detectors, these are motion sensors which will activate when they detect movement.

The first is an integrated PIR these are basic infra red detectors which cannot be adjusted in any way. They have normally a range between 1 and 5 meters, and have a 120 degree detection angle. These detectors are quite reliable and do not normally suffer from water ingress problems (depending upon the actual design of the light) 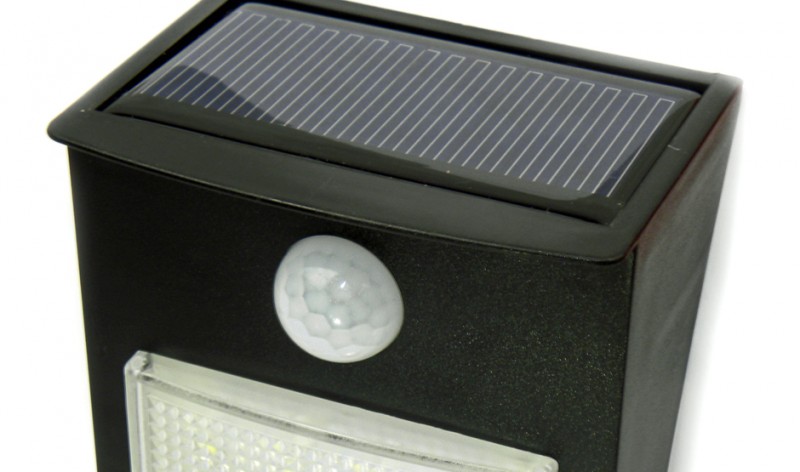 The second type is a flexible pir which is normally mounted on a swivel  and can be pointed at a specific location, these are also normally adjustable in terms of lux, time, and sensitivity, which gives them a big advantage for a large number of installations. 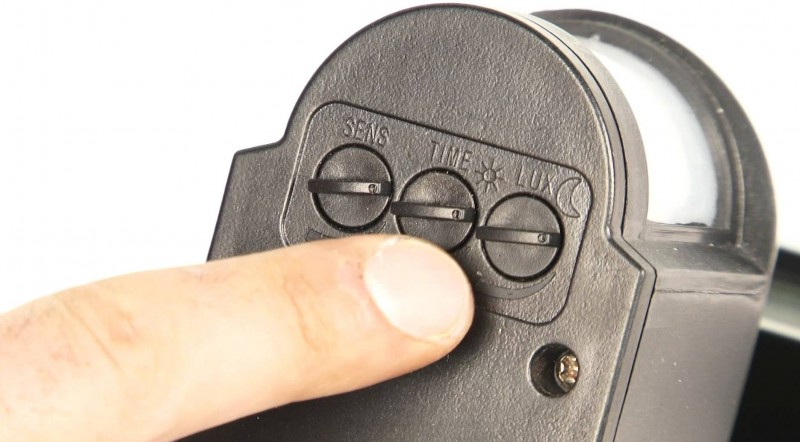 If for example you have a location which is close to a busy public path or a road, or a bush or tree, which on windy days will activate the security light, then you will need to be able to adjust the PIR, otherwise the motion sensor will activate the light multiple times per night and drain the battery leaving the light without any charge. 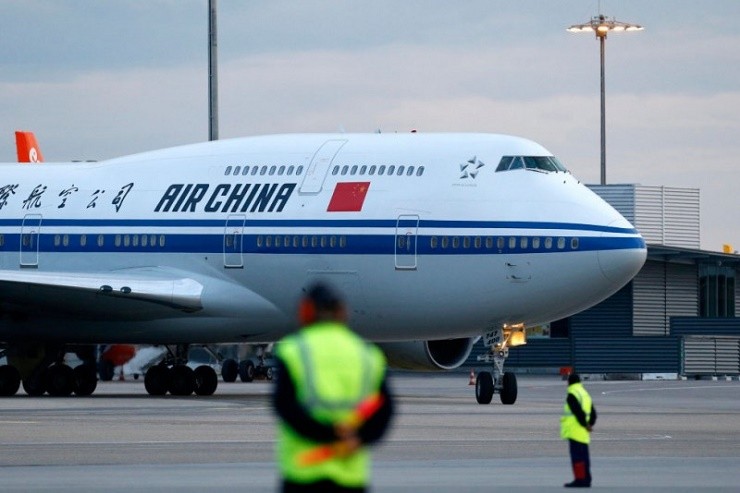 Buying directly from China is probably one of the most hazardous purchase you could make. Not only because well designed units are copied over and over, leaving one design with multiple factories making it in varying degrees of quality and safety, but also because if anything goes wrong, then you will be left having to pay for the product to be returned to China, which normally costs more than the product itself.

We have tested this option and purchased several different lights, 4 out of 5 did not have fire resistant plastic, and one unit was ok but not designed for UK.

One purchase also sent the wrong lights , they were sound activated rather than movement  activated, we had to pay Royal Mail to send these back to China, after two weeks the supplier still had not received them, and we had to make a claim! It was over a month before we got our money back. This purchase was a very stressful time and we didn't know for sure whether we would be refunded.

It is far better to purchase from a company like Powerbee who have been selling solar lights for almost 10 years, we have already vetted the factories and significantly invested in quality control and design, our factories are ISO certified and have CE and ROHS certificates as a standard. If you have any service requirements, we are a phone call or email away, and we aim to respond in hours not days.

Reliability of your solar power security light is dependent upon all of the above points, it's really all about balance, if you see for an example a very powerful light boasting 80 led's and 1200 lumen's, then you really do need to make sure that it has a very powerful large panel at least 3 watts, and at least 6000 mAh battery capacity 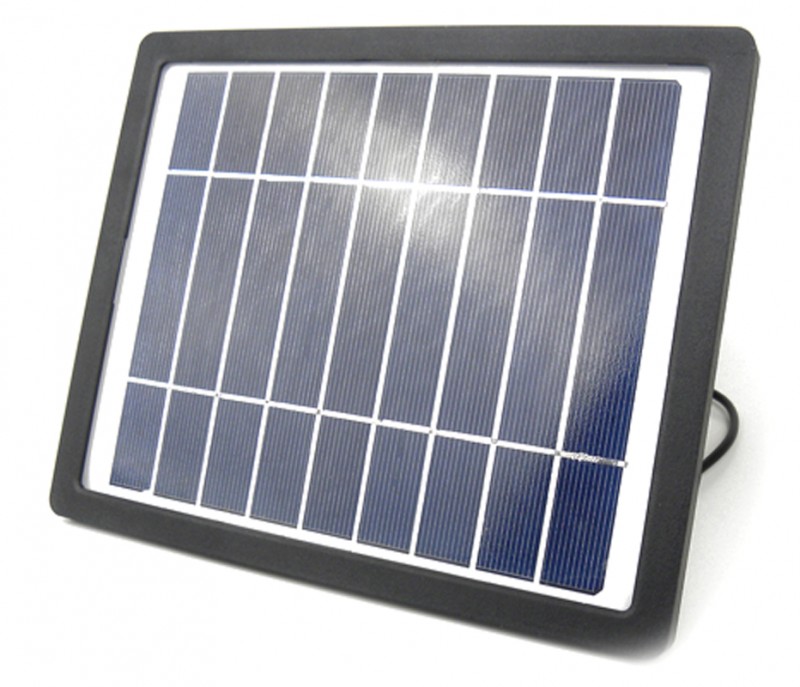 The whole point is that a security light should work consistently all year round every single time, if it doesn't then it shouldn't be called a solar security light.

There are two distinct types of LED Bulbs and they use up to 90% less energy than an incandescent or halogen bulb equivalent, the standard superb bright led which is great for solar and the SMD (surface mounted device) 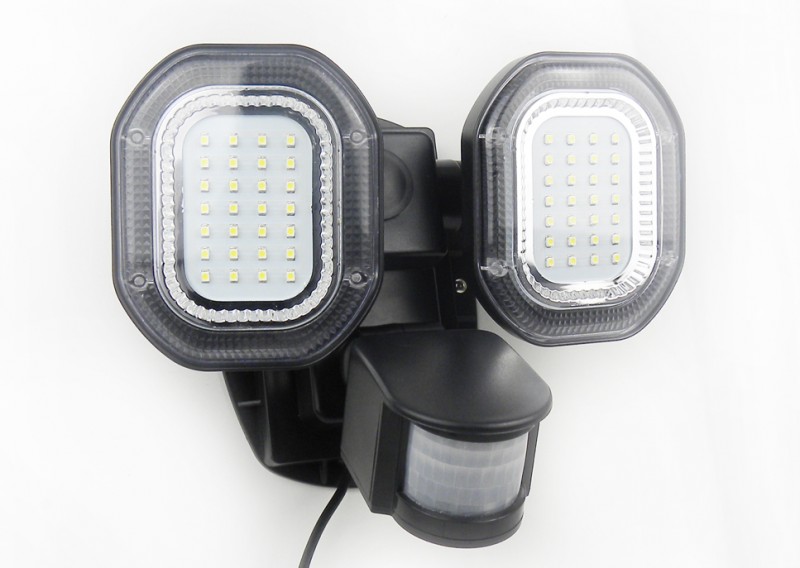 SMDs are smaller and as their name implies they are "surface mountable", making them ideal for use on electrical boards.

Battery capacity is an important consideration for the UK market. If you consider that we can and usually do end up with several concurrent overcast days or even weeks at a time during winter, your solar security light's panel will not be producing much voltage to use, in fact during these times the average level of charge in the battery will actually be decreasing. It is for this reason that you need a good battery capacity. 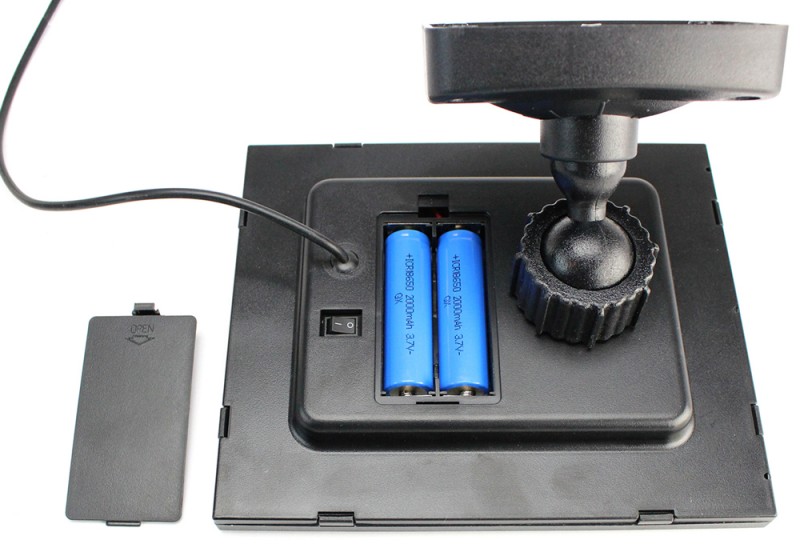 The capacity will act as a reservoir, each time the light is activated, it will use a little more power, so if the capacity is large enough, it can safely activate the light hundreds of times, awaiting the next half bright morning or afternoon to top itself up again, this is also why panel power is so important, to take advantage of the brief spells of light we get in winter time, whilst also extracting as much voltage as possible during cloudy days.